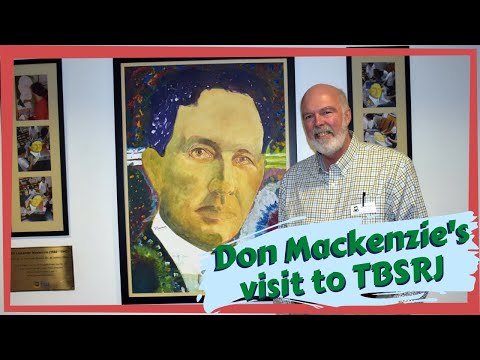 The Matriz Gates - We used to arrive at and leave School through these gates...

We use cookies to store information about how you use our website and the pages you visit, solely to make your experience as pleasant as possible. We do not collect any other personal data or information during its use. By clicking on “I Agree”, you consent to the use of cookies.
Accept